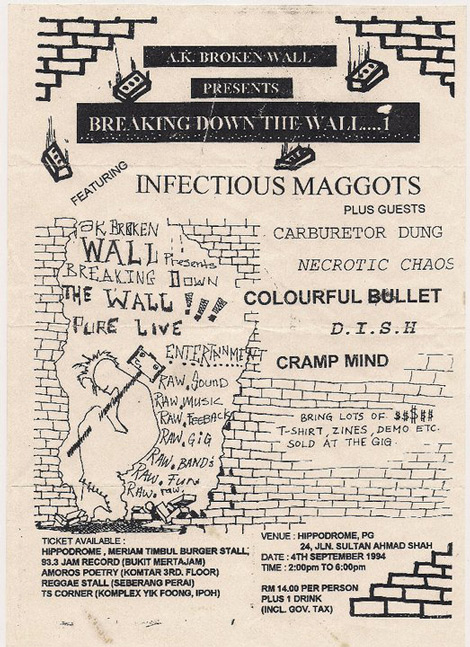 This flyer has been lost for ages!!! It was posted up onto Facebook on 13th December 2010 by someone called Api Moto. 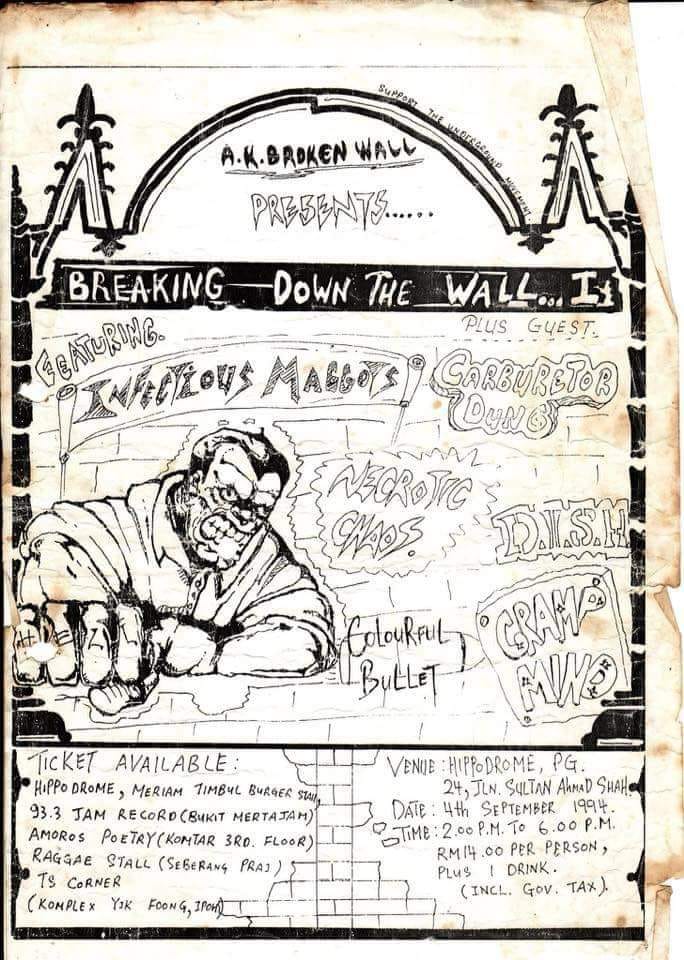 This is another flyer found on Facebook, uploaded by Rahim Al Farasu on December 7th 2021.

The show was put up by Ah Keong (who was the vocalist for the Penang hardcore band CRAMP MIND, and also the guy who went on to start up the commendable metal label Psychic Scream Records). It featured, among others, COLOURFUL BULLETS, one of the first crossover/thrash bands those days and also DISH, a shoegazing, indie-pop meets loud guitars band fronted by Vinh, who went on to organised a lot of gigs in Penang).

A lot of history here!! 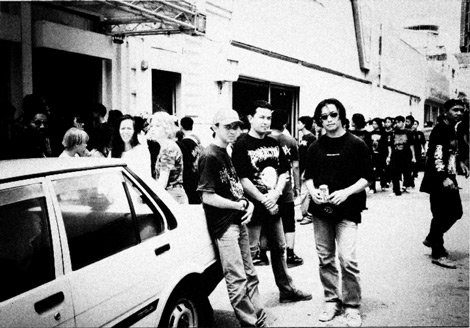 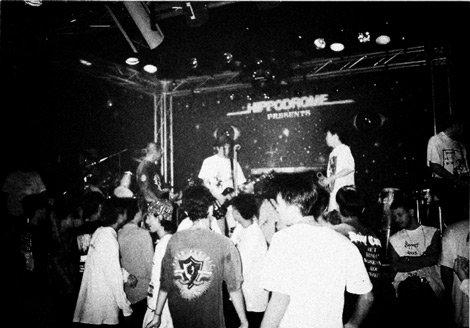 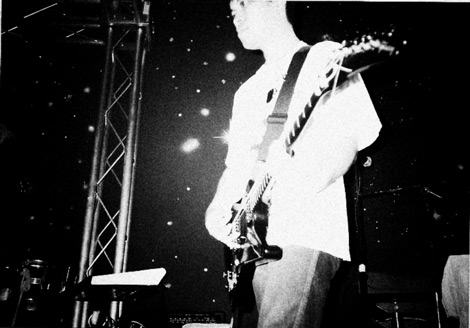 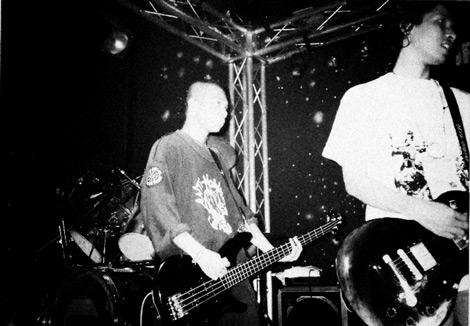 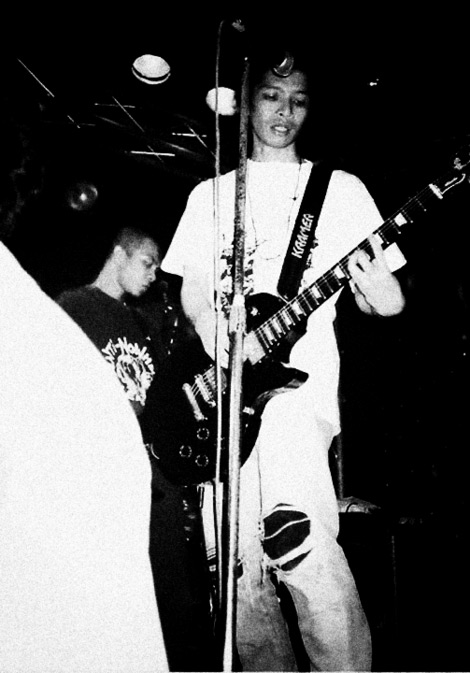 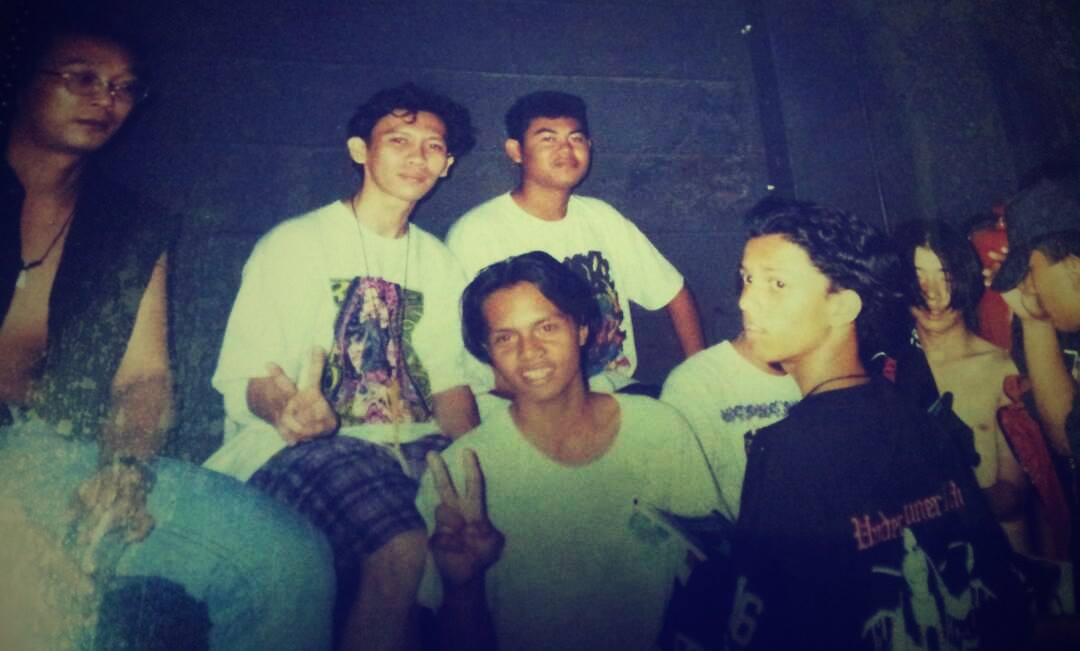 more images uploaded to facebook by the then DUNG drummer and INFECTIOUS MAGGOTS’ guitarist Lan Bear on March 6th 2018: 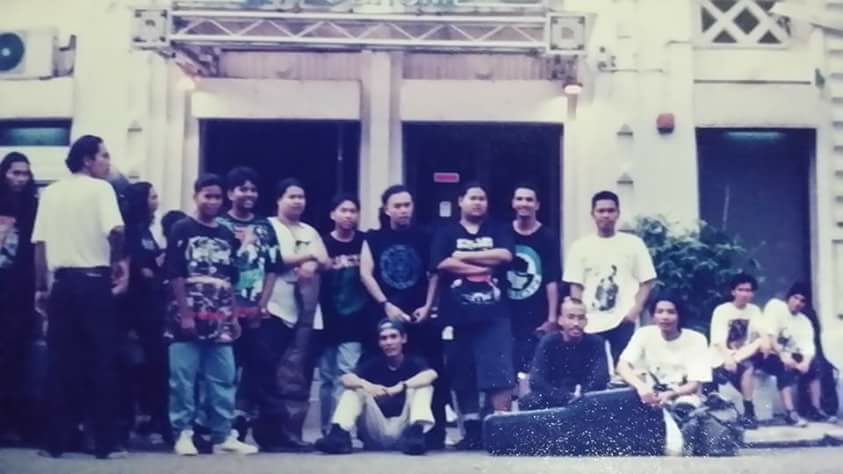 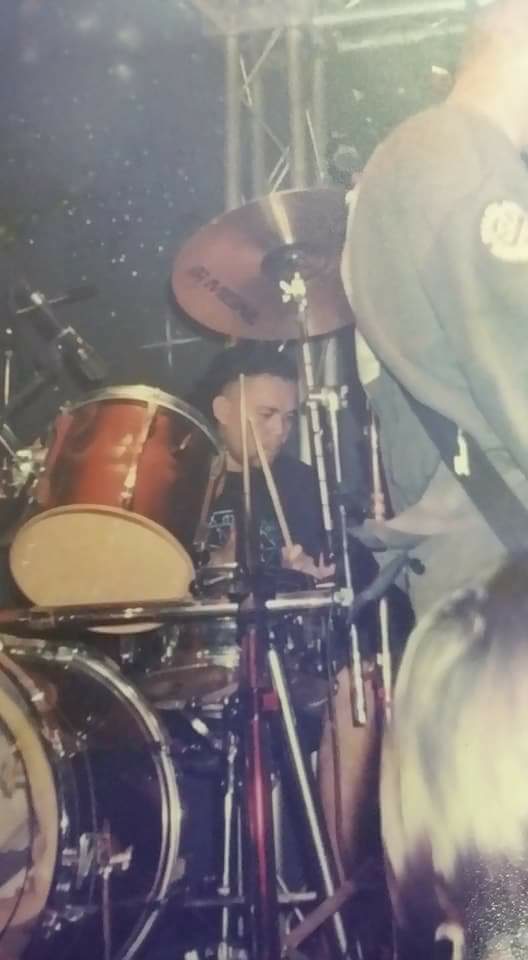