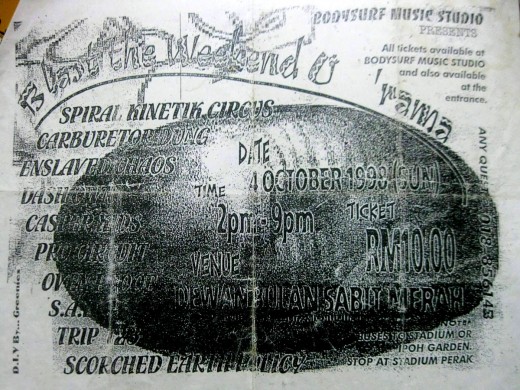 Probably the only show DUNG played as a trio with Joe on vocals/guitar, Fendi backing-vocals/bass and Ollie – drums. Our singer Lee was having a long holiday in Germany at time, where he also recorded a few songs with a band called Mason Mesud Stevensen.

thanks to Ajoy Aziz for sharing the flyer on Facebook just now (June 10th 2016), without it we would not know where these pictures below were taken (all, we believe, shot by Syam Dzuha at the show) 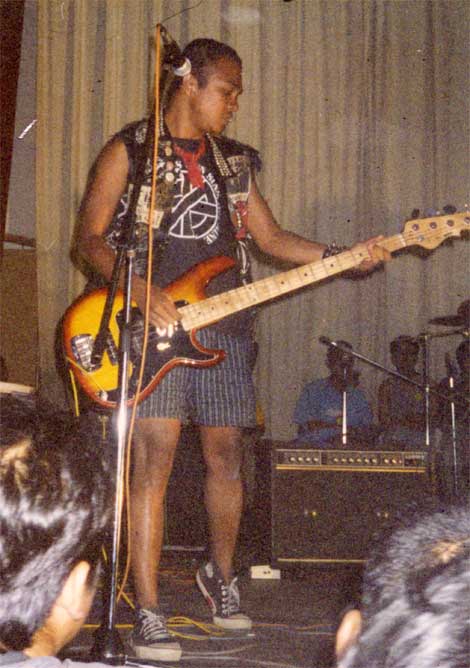 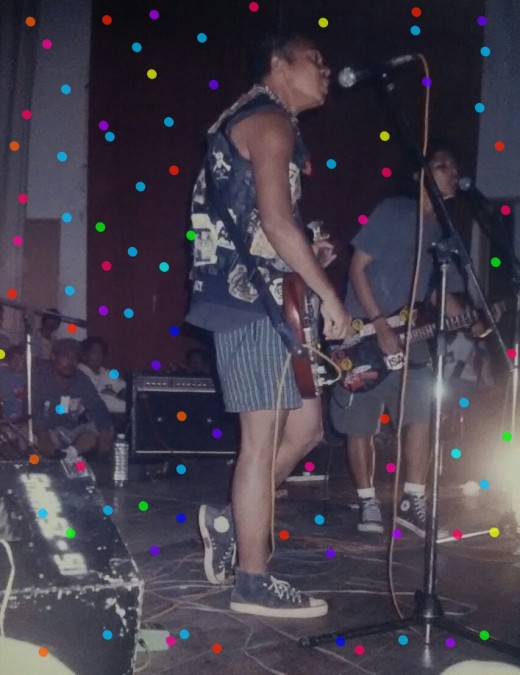 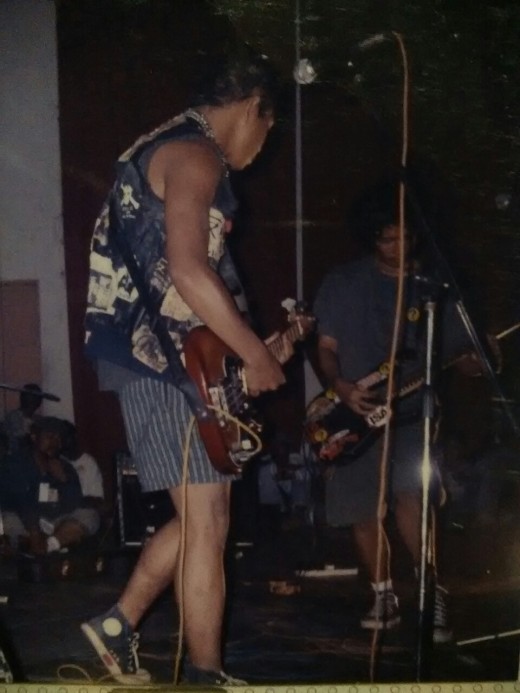 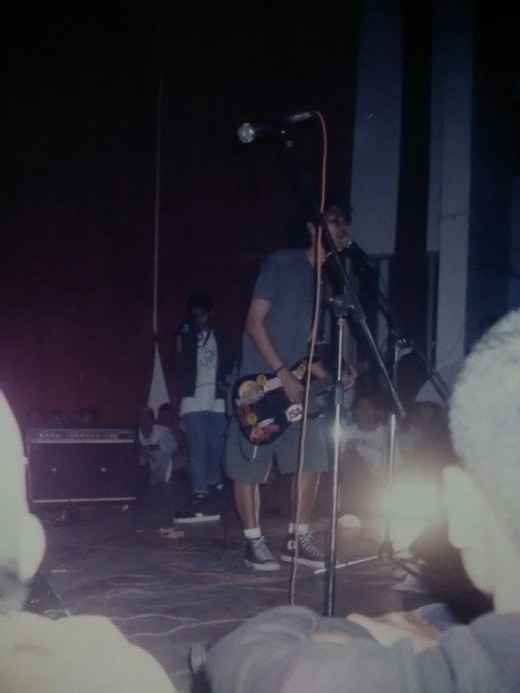 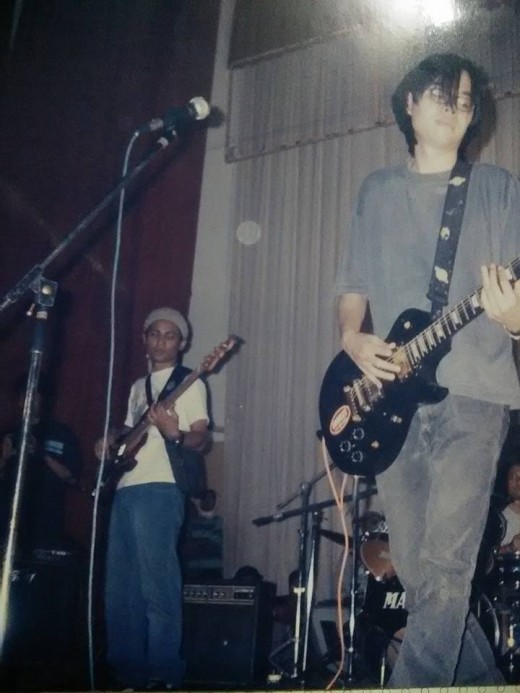