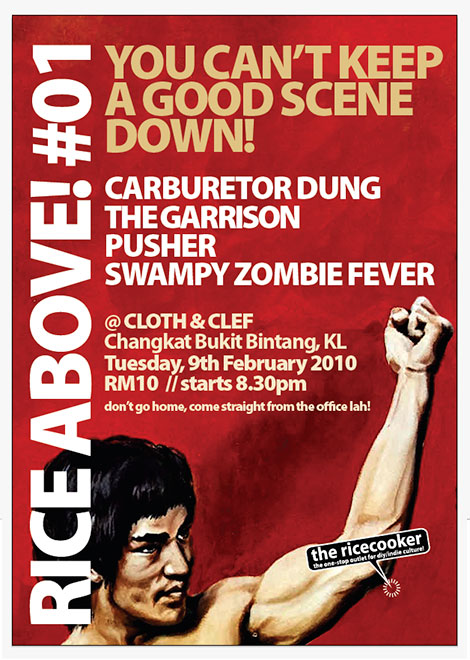 presented by The Ricecooker Shop and Cloth & Clef

RICE ABOVE #01
You Can’t Keep A Good Scene Down!

This is the first of a series of Tuesday gigs happening at Cloth & Clef. An attempt at breaking that “weekend-only” curse which had been a bane of the DIY scene since forever! More shows happening every Tuesday from now on. Do come and kick that ghost of crap jobs and sadistic bosses following you home!

DUNG (aka Carburetor Dung)
– an ancient specimen of Malaysian punk rawk still surviving from early 90s; this is basically because they are too lazy to move on to â€œbetter and biggerâ€ things. DUNG have gone through a lot of different phases since then; from melodic, singalong street-punk popular with toddlers to mellow, cringe-worthy acoustic moments with loud, blaring hardcore-punk of their own interpretation in-between.

PUSHER
– a lively crew of late 20s playing a mix of The Clashâ€™s anthemic firebrand punk rock and the more modern ghetto-blasting influences from the 90s Gilman St. Scene with a bit of reggae and hard-blues stabbed hard somewhere in their guts. Recently released their much-awaited debut album entitled â€œOur Beloved City of the Deadâ€; a tribute to this metropolis of ours, especially its zombiefied useless inhabitants.

THE GARRISON
– a relatively new addition to the stubborn local DIY punk rock scene but one of the most promising. THE GARRISON is a collision of raw classic punk rock sound of the late â€˜70s, spiced up with hard, dirty skanking reggae. A full-length album is in the works but a taster is available in the recently released CD-R EP called Flooding Blood.

SWAMPY ZOMBIE FEVER
– freshly-baked mysterious disease by hyperactive youngster Aiman, who is DUM DUM TAKâ€™s drummer and the mainman for FRU & CIVIL DISORDER. This band is so new we donâ€™t even know how it sounds like. But knowing Aiman, we know itâ€™s gonna be rockinâ€™

Note; DUNG may play two sets, an acoustic and then electric one, that is if their bones and joints would not seize up.

THOSE WHO WANNA SETUP STALLS TO SELL STUFF, DO CALL US. YOUâ€RE ALL INVITED!

Check out the amazing BIRUSHANAH:

It’s gonna be a smorgasbord of post-hardcore sludge, heavy-crust, experimental / improv / post-punk night of fun and irreverence!! We’ll be getting a few “much-better” guitar amps to make it worth your while. and I heard there will be some sort of video-projection from Kah-Roe-Shi.

BANDS/ACTS WHO WANNA PLAY RICE ABOVE! DO CONTACT US: 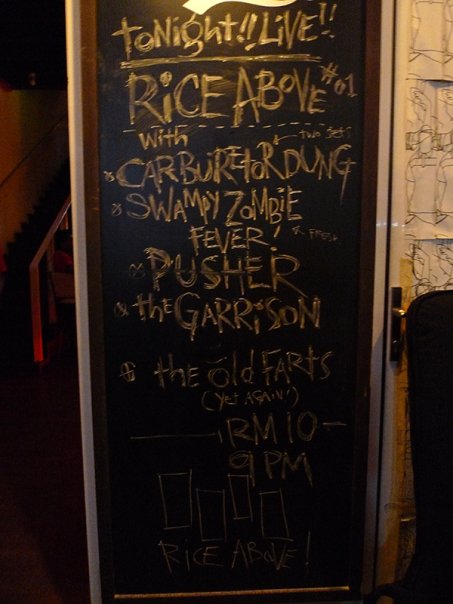 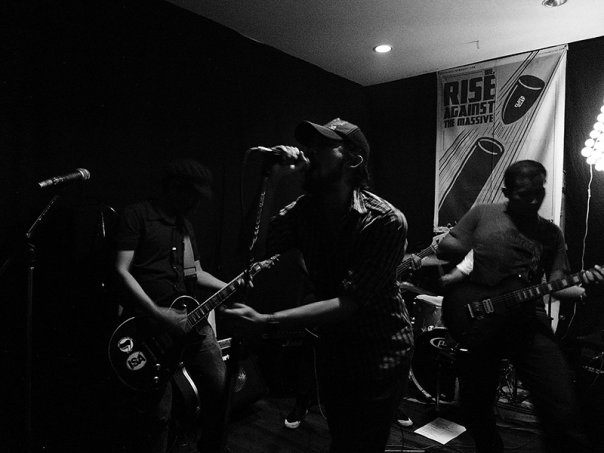 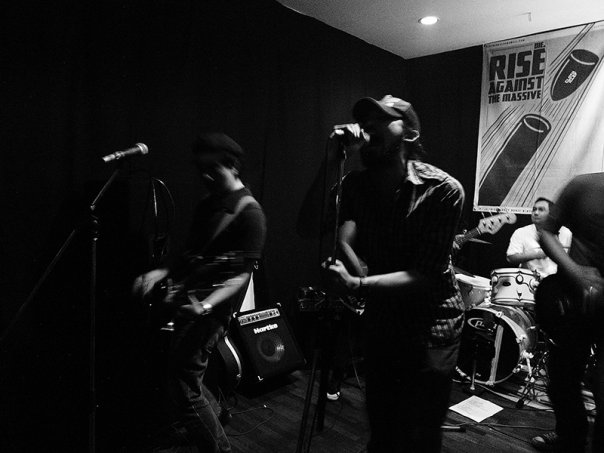