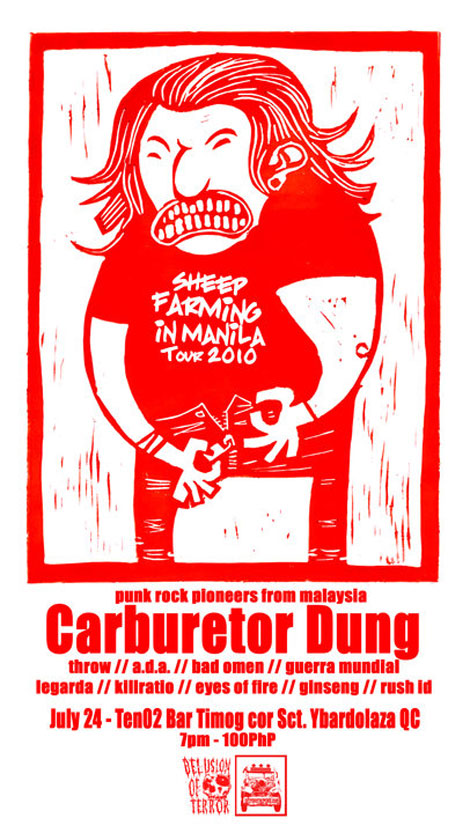 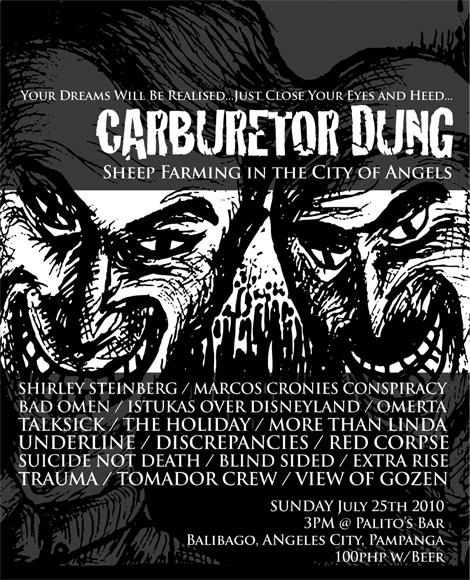 Finally, after not too much thoughts and planning, we are going to visit Manila in late July. Thanks to our artist friends there; Mervin Espina & Donna Miranda; who thought about having us there while being drunk one night and contacted us! They and our good mates Albert Ascona, Emmanuel & Dha; all of which have been asking us to go there and play for years; will sort out when and where we will be playing. If you’re in town, do come and hang out!