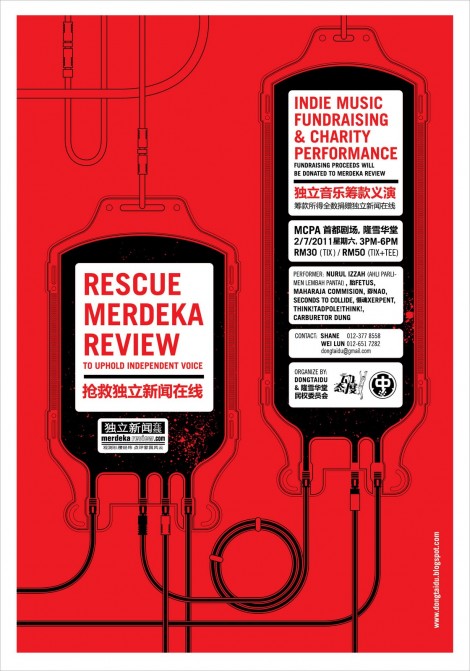 Merdeka Review is an independent Chinese news portal which is facing closure due to a lack of funds, especially when its main backers pulled out in May.

“The site faces closure after their sponsors, a group of businessmen, withdrew support in what is believed to be an attempt to mollify critics of Merdeka Reviewâ€™s coverage of Chinaâ€™s treatment of dissidents. The backers are believed to be unhappy with recent coverage of Chinaâ€™s treatment of dissident writer Ai Weiwei who disappeared two months ago after being detained by the authorities. The site had also ruffled feathers with coverage of events in Tibet.” – HERE

Those who wish to donate to the survival of MERDEKA REVIEW can do so at the following bank accounts under the Merdeka Review Sdn Bhd name. 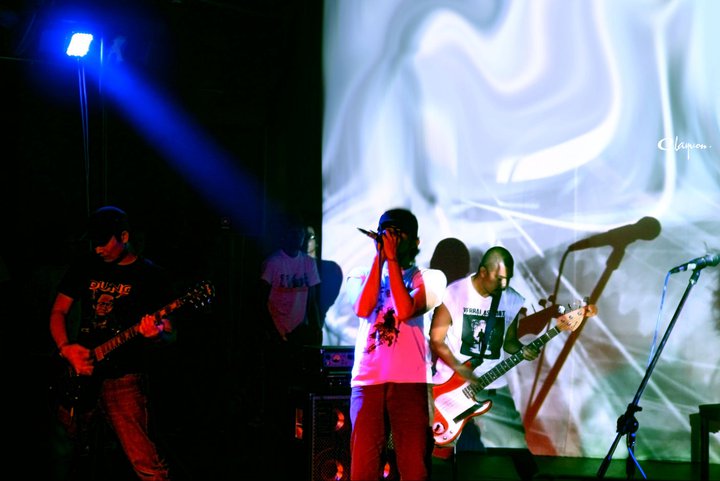