We put out the CD version of our album Inginku Rejam Raksasa Kejam on March 24th 2012. It comes in a specially-made sturdy box with a pro-pressed CD & Malay/English booklet encased in a jewelcase, featuring a bonus song NOT on the 10″ release, a cover of THE STOOGES “I Wanna Be Your Dog” rewritten with Malay lyrics about the endemic corrupution in Malaysia – included in the box is a large colour poster, a silk-screened patch and a vinyl colour sticker.

Ricecooker Recordings; 1000 copies pressed – RM25 (by hand) or RM30 (via PosLaju within Malaysia) 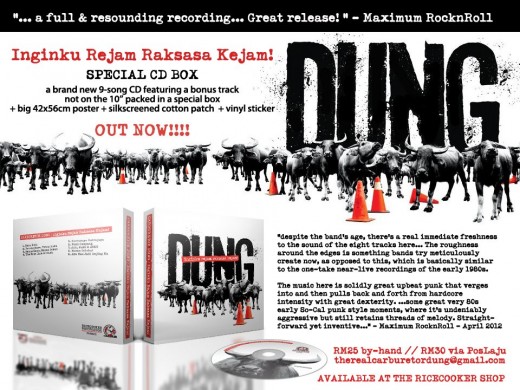 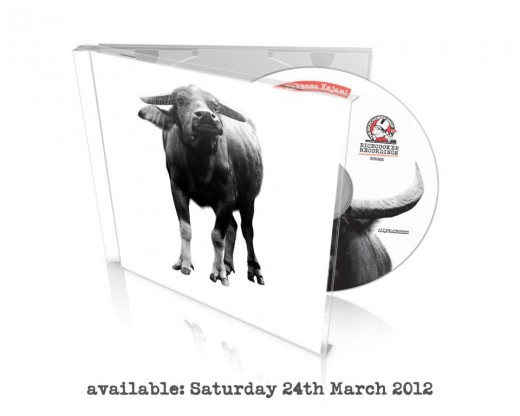 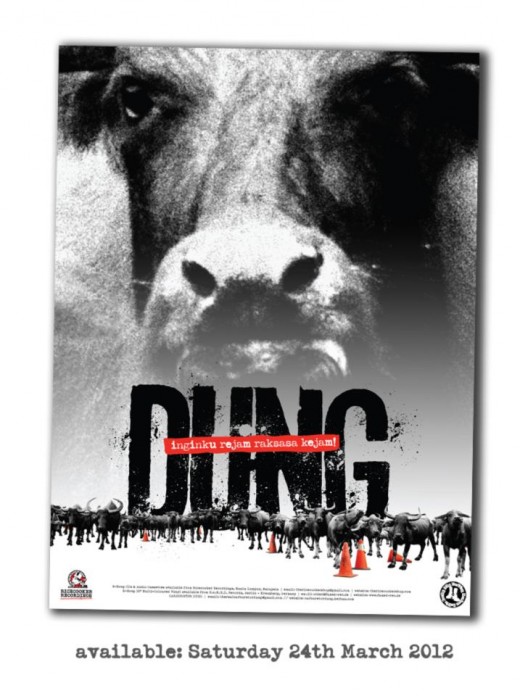 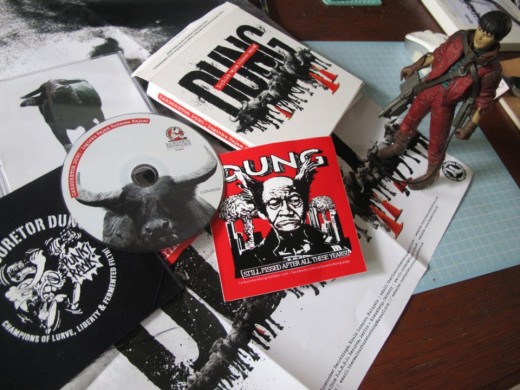 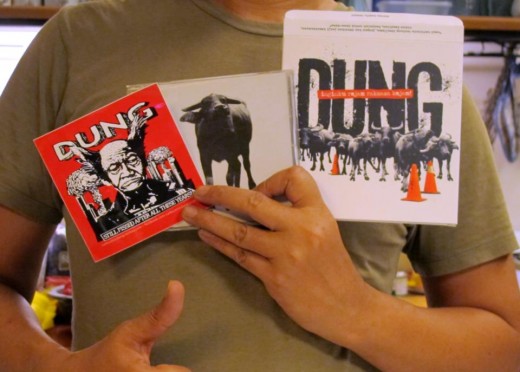 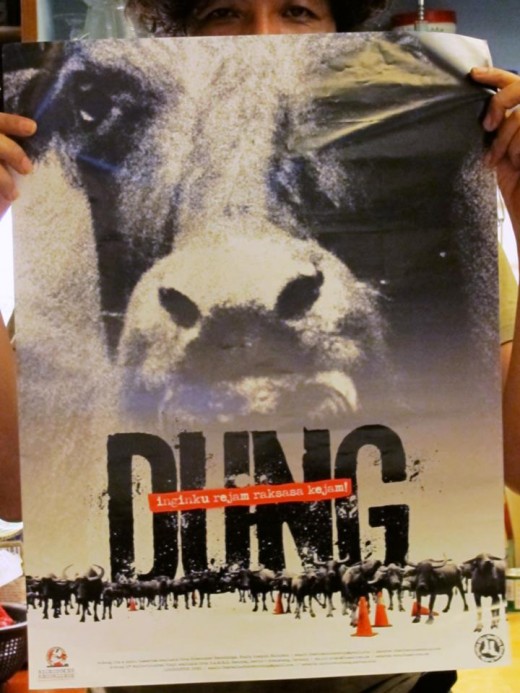 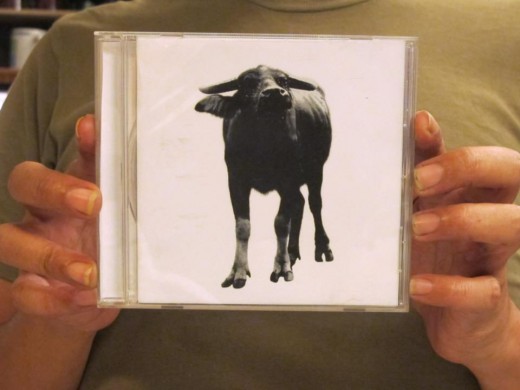 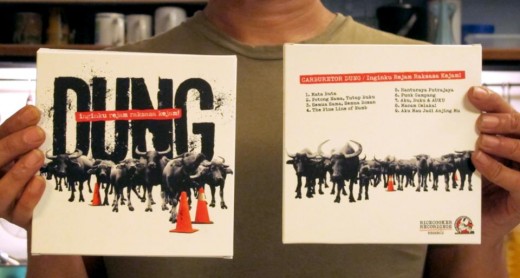