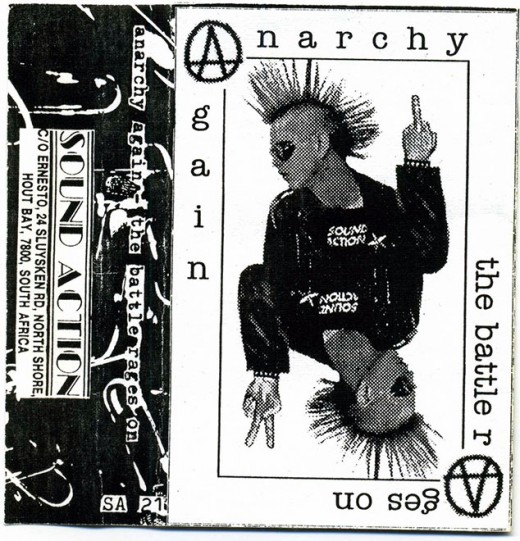 Back in the early 90s, Joe’s pen-pal Ernesto flew all the way from SOuth Africa to meet up with the Malaysian friends. When he went back to Hout Bay he put out two tapes featuring Carburetor Dung. One was a split-tape featuring DUNG’s live tracks coupled with a South African punk band called DIMINISHED RETURN. The other tape is this one, an international compilation featuring one song from us, “You’re A Problem”, taken from the Songs For Friends album. 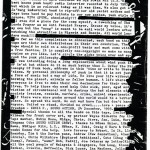 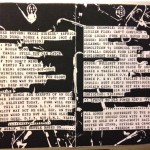 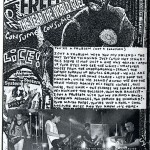 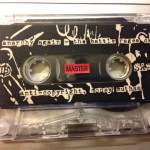 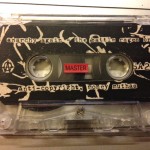