our first proper show since Sandakan, October 2014! Yes, we’re supposed to play two other shows in between but both didn’t happen; the first, Party Today, Tomorrow Revolution on 28th August 2015 at Rumah Api was raided by the authorities with around 130 of us at the show (bands and friends) locked up for three days and three nights at the police station (long story), then we were supposed to play Chaos in Rumah Api #03 on 27th December the same year but we had to pull out due to a few members caught up with work. so here’s the first show we played in more than two years! 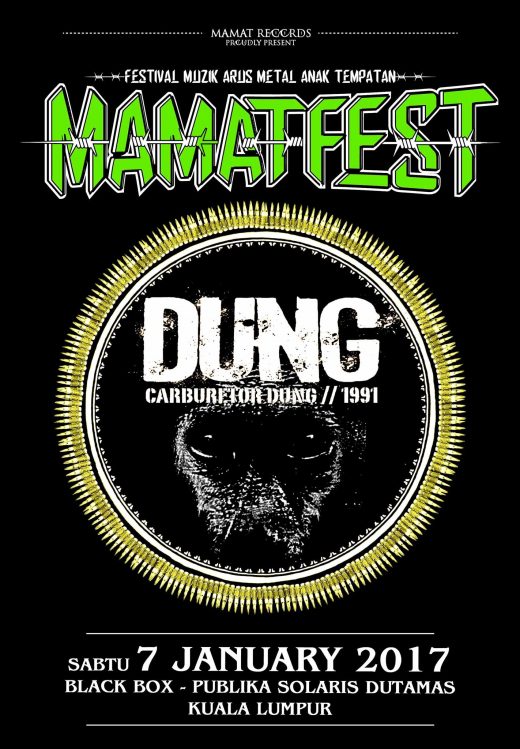 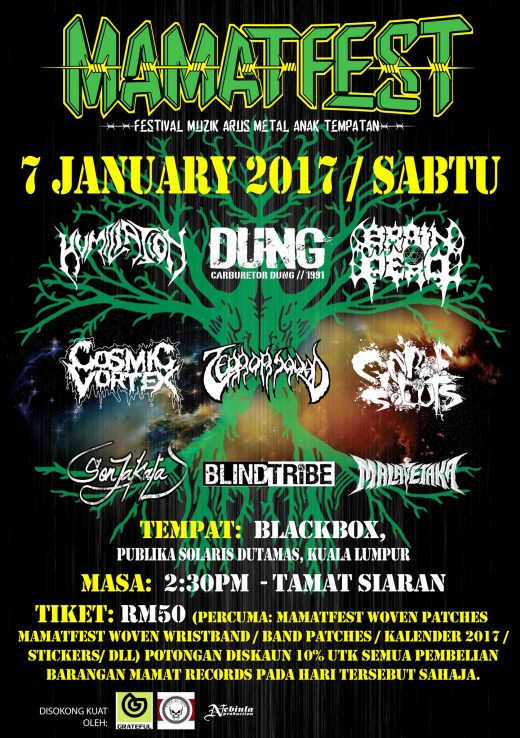 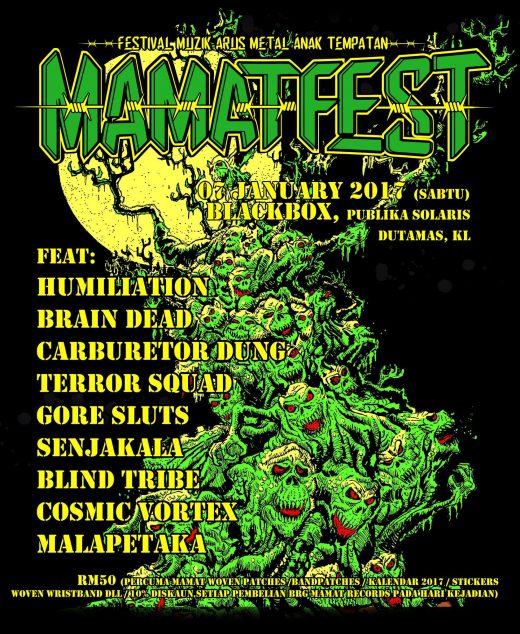