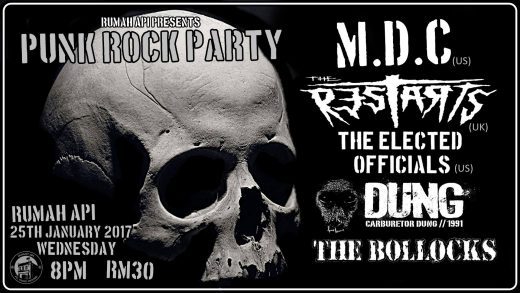 One of those dream gigs; that is to share the stage with one of our heroes. MDC are one of those bands which had shaped us since the beginning. Along with them there are great friends from both the UK and the US; THE RESTARTS from London (their original drummer Darragh was our good friend who came and stayed with us in the early 2000s), and THE ELECTED OFFICIALS, whose ranks feature Jay and Sophie who made all this possible. Sophie, who sings for the band, is also another old friend from the days when she and her friends opened up Chaos Club in Chengmai in the late 90s.

Also we have Tom’s original band THE BOLLOCKS playing. What a line-up! 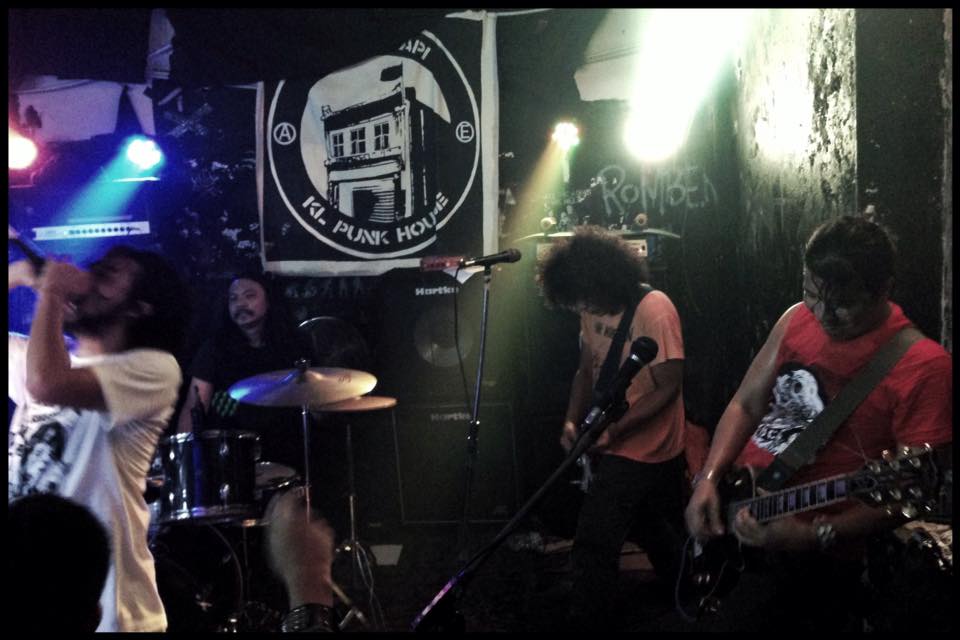