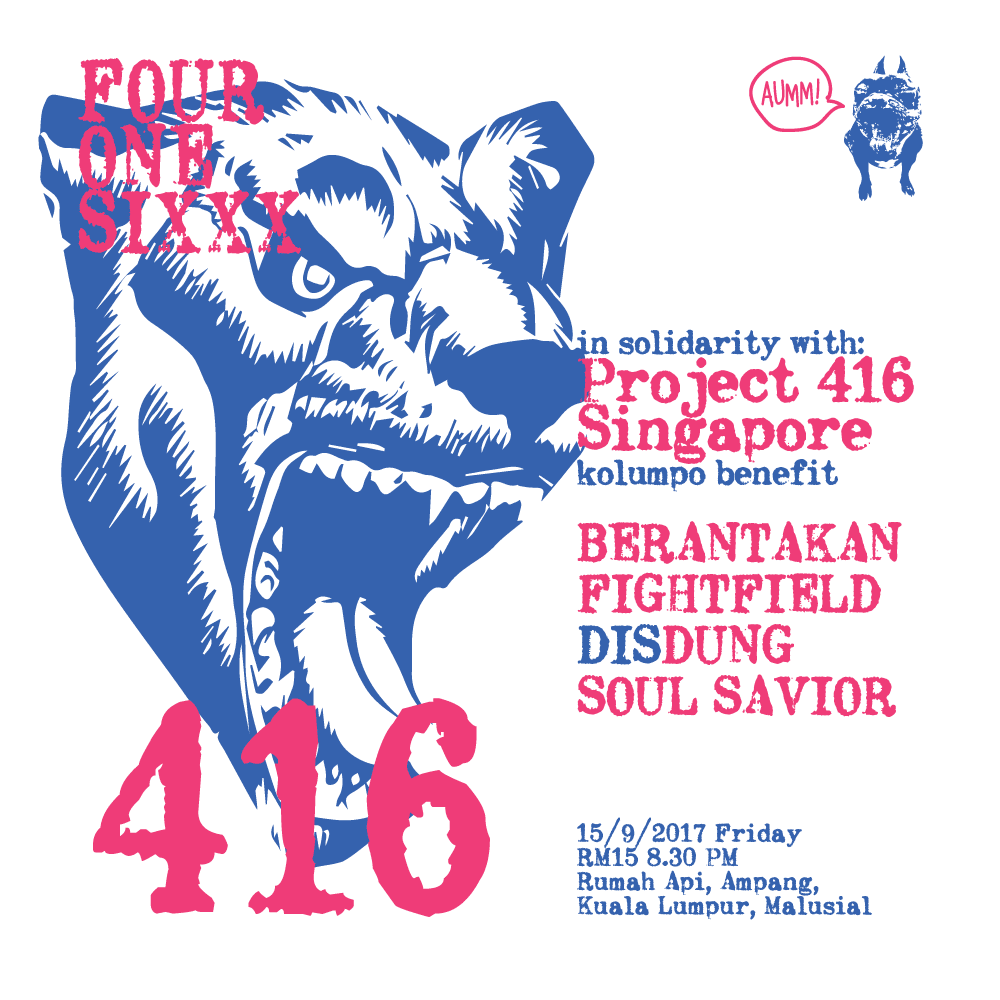 a benefit show for Project 416 – raising funds for the setting-up of a DIY punk space/venue in singapore.

note: playing without a setlist and no prior rehearsal, so it was pretty chaotic, with the first few songs made out of newer stuff, then doing requests for the rest, i.e. the usual 90s songs. apparently the show raised RM2000 for the cause, with the money coming in from t-shirts sales.

Pixs from the show: 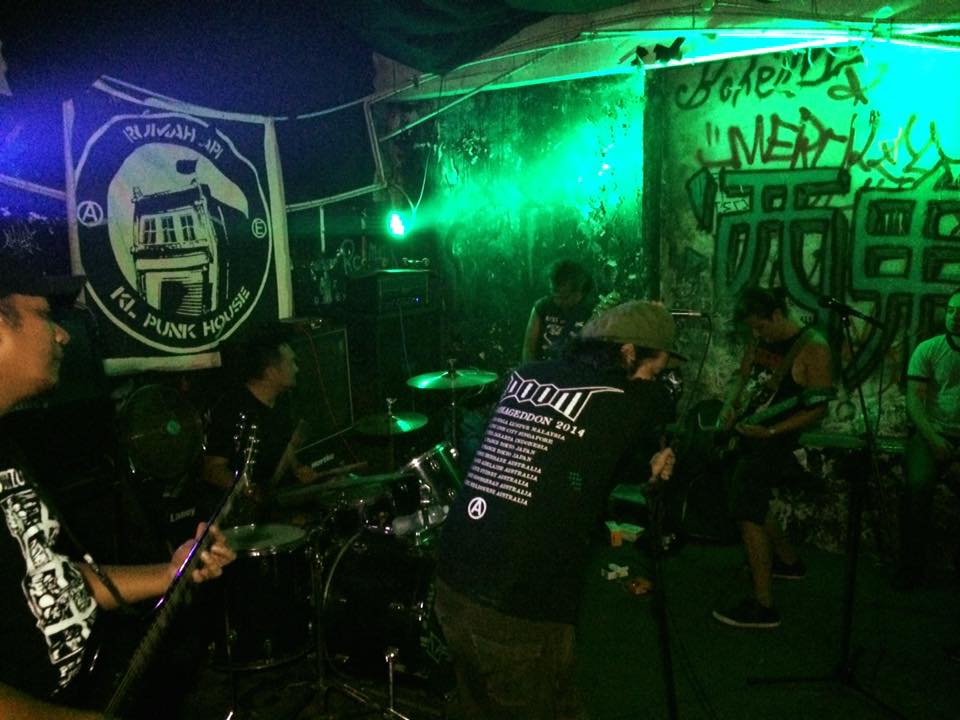 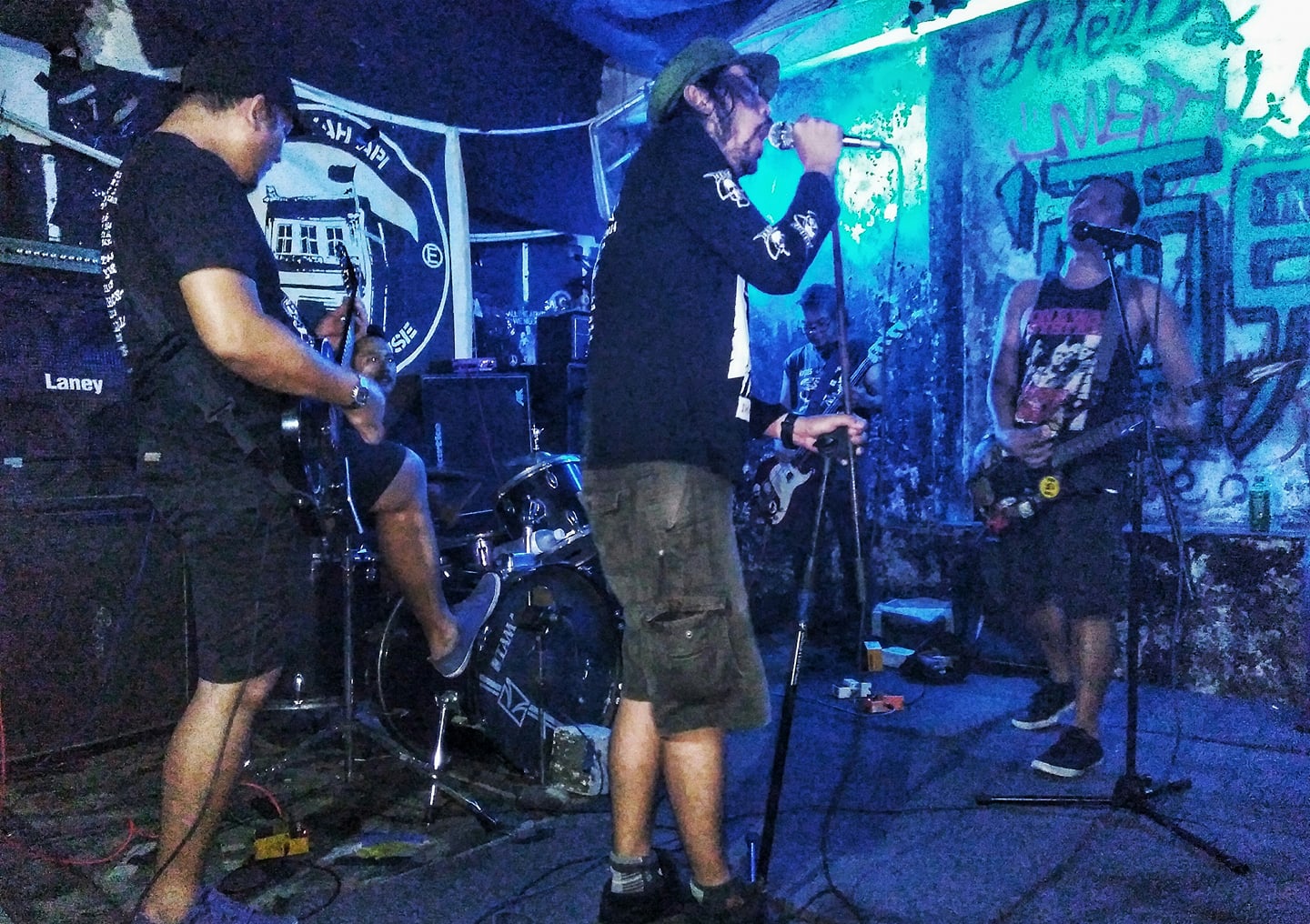