just seen this on Terminal Escape blog, which is a tape-only reviews webzine dealing with releases from around the world. Rob plays and used to play in these bands: Artimus Pyle, Conquest For Death,... 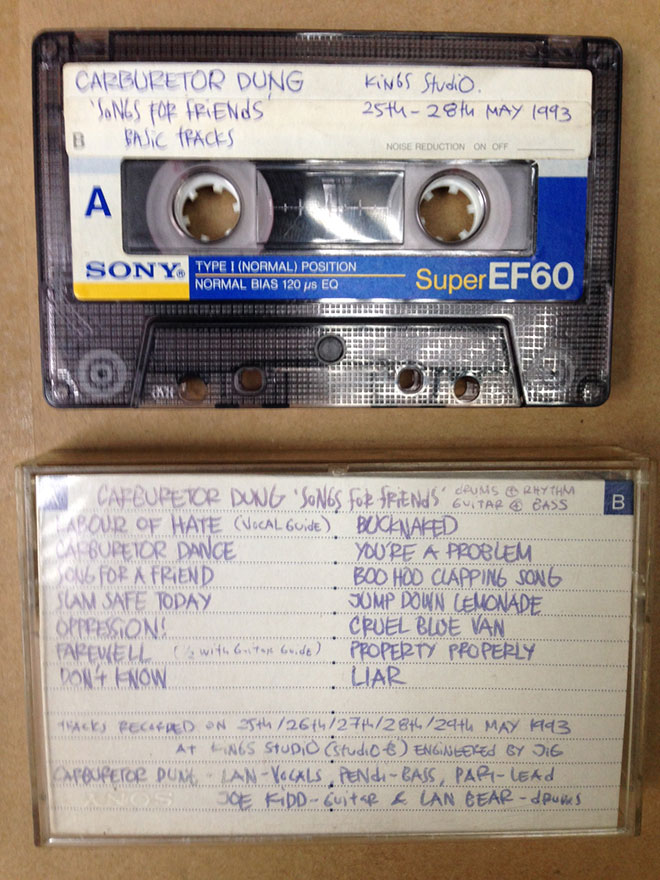 the first album, before it was finished. sounds better too!